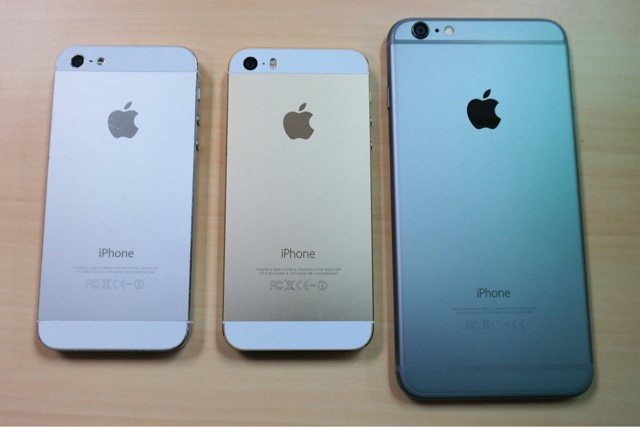 It was iPhone 5 who welcomed me to the Apple world. Indeed, it overwhelmed me. I can still remember my struggle waiting for that iPhone to finally come to the Philippines. November 2012 came and I got it thru one of the local stores in Cebu, selling that time in not so good price.
iPhone 5s came. I realized iPhone without internet doesn’t serve much its purpose so I was able to get it from Globe November 2013 too. Whoa, Touch ID is so cool!
Then comes the size evolution of iPhone from 4″ to 4.7″ for iPhone 6 and 5.5″ for iPhone 6 Plus. Obviously I got the bigger one because of display, camera and battery. It was huge for my hand for the first few days, but I got used to it.
6S and 6S Plus may rumored to have Force Touch, the feature that I have in my Apple Watch, to change watch face among other things; speed, camera and battery boost. Add the #bendgate solution. Well, these are pretty given for any annual update. Right? Force touch maybe pretty good addition but it’s something that is not critical to iPhone’s daily life.
I believe iPhone 6 Plus will still deliver what it promised, thanks to iOS 9 for fixes on features that really matter and its all new Proactive, the feature I love in Android (Google Now).
Yeah, basically I’m not trading my iPhone 6 Plus for the S version except for one major condition: I should not lose money if I go for it. And that is very unlikely here in PH.
See you 2016 for iPhone 7. It sounds too long already. Maybe iPhone Air is in the pipeline.

View all posts by padzmenot